Eldon released “T’s Jam” as a single on October 25, 2021, and it peaked at #54 in its 16-week run on the Smooth Jazz Network Top 100. “T’s Jam” also reached #1 on the Groove Jazz Music Most Added chart, and #4 on the Billboard Smooth Jazz Most Added chart. Eldon is elated to share it with the world because it captures the essence of his joyous personhood and musicality. Mixed by industry Midas Darren Rahn, it’s a funky smooth jazz tune with a kick. The gospel organ lays the foundation before the band spirals into an all-out jam! 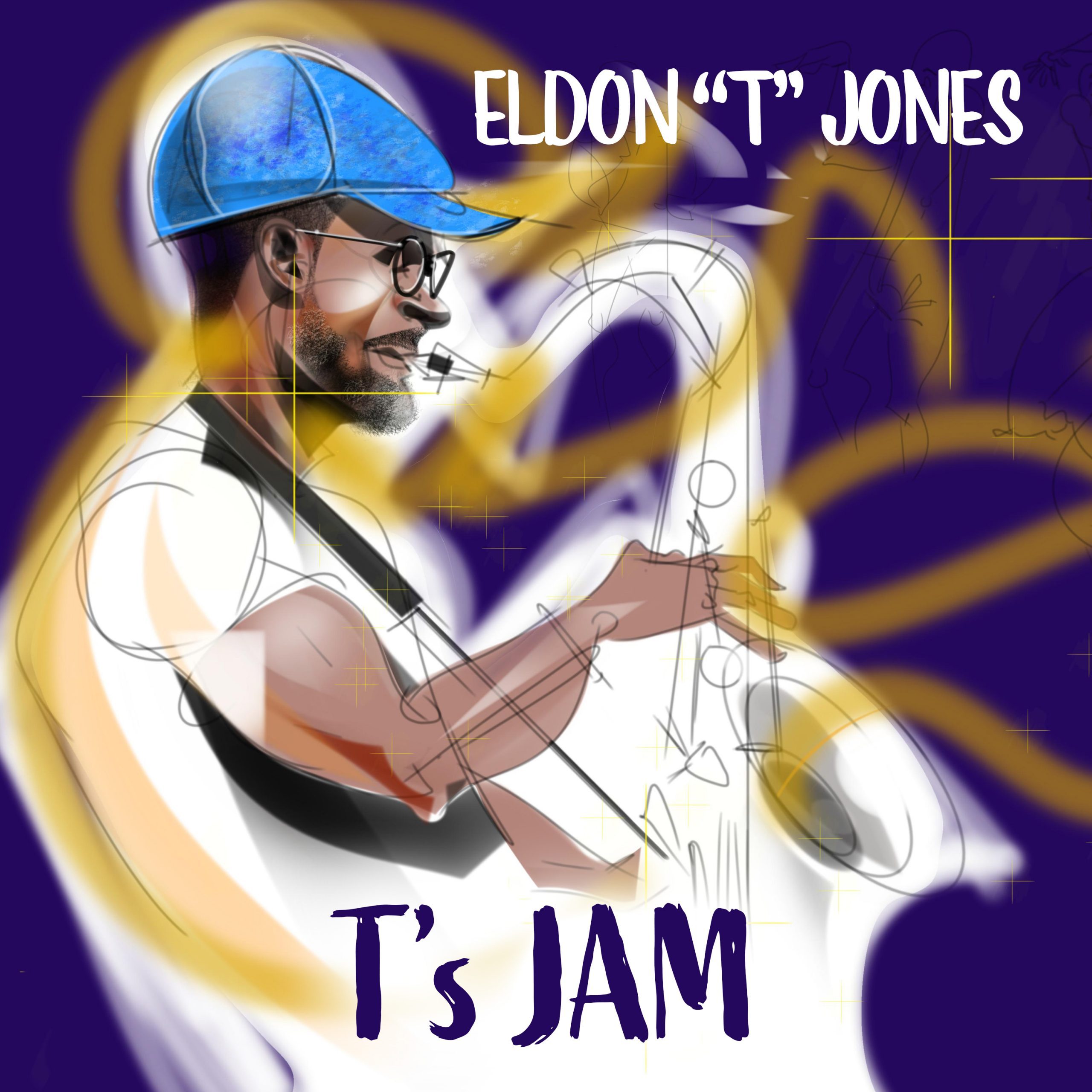